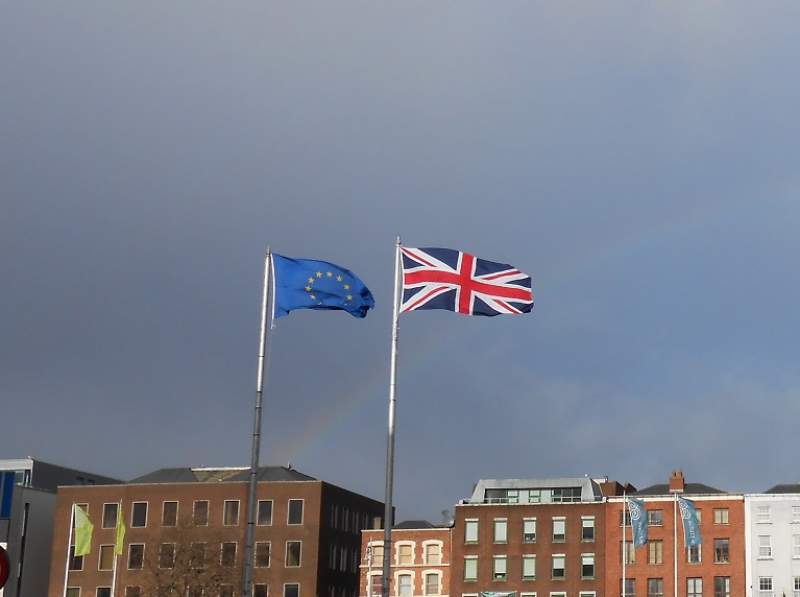 A hard Brexit would increase the cost of living for all households in Ireland by 2 per cent to 3.1 per cent – an annual increase of €892 to €1,360 per household. Costs would rise the most for lower-income households. These households spend a greater share of household expenditure on food products, many of which are imported from the UK and would be subject to tariffs.

The study was commissioned by the Competition and Consumer Protection Commission and examines the shares of imported products from the UK in household spending and estimates effects of a hard Brexit scenario, incorporating tariffs and other increases in costs of trade between the EU and UK.

One of the report’s authors, Martina Lawless, commented: “As Ireland imports a considerable amount of food products from the UK, a hard Brexit could have an immediate impact on the cost of living. Unfortunately, we find that this impact would likely fall disproportionately on lower-income households.”

The study used a number of Brexit scenarios to examine the price increase of a range of imported goods. It found that if tariffs were introduced and other trade cost also increase following a hard Brexit, the price of bread and cereals could rise by up to 30 per cent, while milk, cheese and eggs prices could increase by 46 per cent.

These estimates do not take into account of switching of products or changes in expenditure patterns in response to the cost increases. For this reason, they are likely to reflect the maximum increase in the cost of living.