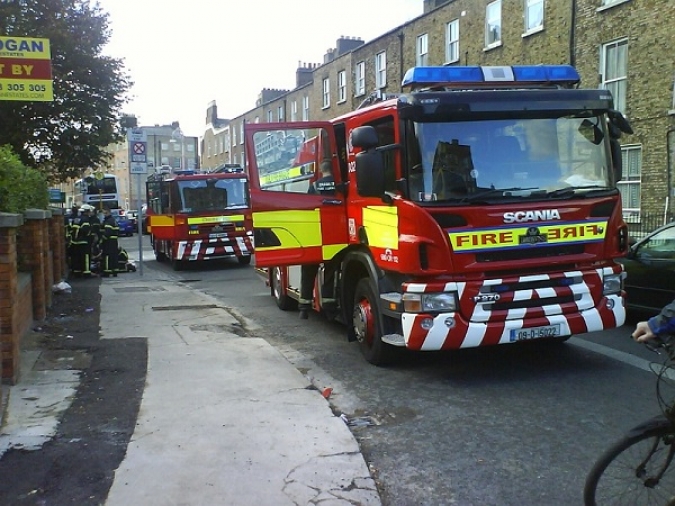 SIPTU members in the Dublin Fire Brigade (DFB) have today (Thursday, 11th July) have raised serious concerns at the number of fire engines taken out of service due to severe staff shortages.

SIPTU DFB Convenor, Shane McGill, said: “On Wednesday, 10th July, DFB was short five fire engines and three senior officers. In most cases, fire stations all over Dublin had to operative with only one fire engine instead of two, which in real terms amounts to a reduction of 50% fire cover in those areas including Donnybrook, Dolphins Barn, Phibsborough, North Strand and Tara Street stations. The situation was even worse the previous night (Tuesday, 9th July) with six fire engines out of service due to staff shortages.

He added: “This is now happening all too regularly. Fire engines are either not available or turning out under-crewed. The impact of this on the citizens of Dublin could result in a lack of resources to deal with an incident and to carry out effective rescues from fires. It could also lead to serious delays in backup crews arriving at an incident. This also has serious implications for the fire cover expected by businesses and industry.”

SIPTU DFB Section Chair, Deirdre Taylor, said: “SIPTU members in DFB have been collecting data over a long period of time to highlight these issues. The research clearly shows that this lack of firefighters is becoming more frequent and putting firefighters and the citizens of Dublin at risk. Our members are calling on Dublin City Council to immediately honour the commitment it gave in the Workplace Relations Commission in March this year to advertise for a new panel of firefighters and for emergency service controllers for the Fire Brigade control room in line with the terms of the Croke Park Agreement.”